A Holiday Built on Brands

‘Twas the night before Christmas, when under every tree
There were presents a plenty, so many brands you can see.
Each one a direct purchase from a large-scale campaign,
Oh, how we love Christmas, and the brands that do reign.

The Christmas colour palette, as well as Rudolph and Santa,
Were all created as a kind of holiday propaganda.
Coca-Cola, John Lewis, to name just a few,
Have branded our Christmas, us without a clue.

What reminds you of Christmas? The iconic Christmas red and green, Santa and Rudolph, or heart-warming Christmas advertisements? These quintessential elements of Christmas are not grounded in years of history but instead are the result of brands and their very successful marketing campaigns.

Santa
Across much of European and Scandinavian history there have been stories of a generous man giving gifts to children during the winter months [7]. A range of names, including St Nicholas, Kris Kringle and Sinter Klaas, as well as visual depictions have been linked to these stories, but none of which have become as prevalent or widespread as what we now know as Santa.

The modern, and now infamous, image of Santa was actually the genius and creativity of Coca-Cola. In 1931, Coca-Cola needed to boost sales in the winter months and developed a marketing campaign with Santa at the forefront [2]. Haddon Sunbloom was hired to bring Coca-Cola’s Santa to life, basing his design on the imagery from the famous poem, ‘Twas the night before Christmas [3]. Since the release of the campaign, Coca-Cola’s version of Santa – a tall, jolly man in a red and white suit with black boots and a white beard – is now ubiquitous with Christmas. Coca-Cola not only created the image of a now world-wide recognised character but did so in their brand colours.

The Christmas Colour Palette
The red and green Christmas colours have been linked to the historic use of holly in the winter solstice celebrations. However, author of The Secret Language of Colour, Arielle Eckstut believes brands and marketing are responsible for establishing these colours as typically Christmas [4]. The marketing campaign widely recognised as having the largest impact, is Coca-Cola’s 1931 campaign introducing Santa wearing the red suit. The campaign also contrasted the iconic red with a deep green Christmas tree, further strengthening the association of these two colours with Christmas.

Rudolph the Red Nosed Reindeer
Whether it is your favourite Christmas carol, or your favourite decoration, we all know and love Rudolph. It’s hard to imagine a Christmas without Rudolph, but this was the case prior to 1939. Montgomery Ward, an American department store, released a free colouring book each year to encourage families to visit their stores [4]. However, in 1939 they needed to reduce costs and used an internal copywriter to write a poem instead. It sold 2.5 million copies that year and has since inspired songs, movies, television shows, books and remains a significant part of Christmas time [2].

John Lewis – a brand continuing to shape our Christmas

Since 2011, the international department store chain John Lewis, has released large Christmas campaigns that have created a new Christmas tradition as well as a cult-like following. John Lewis’s campaigns aim to put the magic back into Christmas through emotional and inspiring stories about thoughtful gift giving [8].

These campaigns have received millions of views, large financial returns and fostered a race amongst competitors for the best campaign of the Christmas season [5]. The release of Christmas campaigns, specifically the John Lewis campaign, is considered by Christmas lovers as the beginning of the Christmas season. The recognition and impact of these campaigns is most prevalent in the U.K. however, due to the internet it has spread around the world. Other global brands have released campaigns to rival the popularity and emotional impact of John Lewis’s, including Cadbury, Marks & Spencers and McDonald’s [6]. Christmas marketing is not a new idea, but the anticipation and excitement for a thoughtful brand-centric Christmas story told through digital platforms, is a new Christmas tradition [1]. John Lewis has not only achieved their goal of getting their products under consumer’s Christmas trees, but have significantly impacted the modern idea of Christmas.

So this year, when you’re decorating your home, or being moved by the latest Christmas advertisement, think about how these brands have impacted your own Christmas traditions. 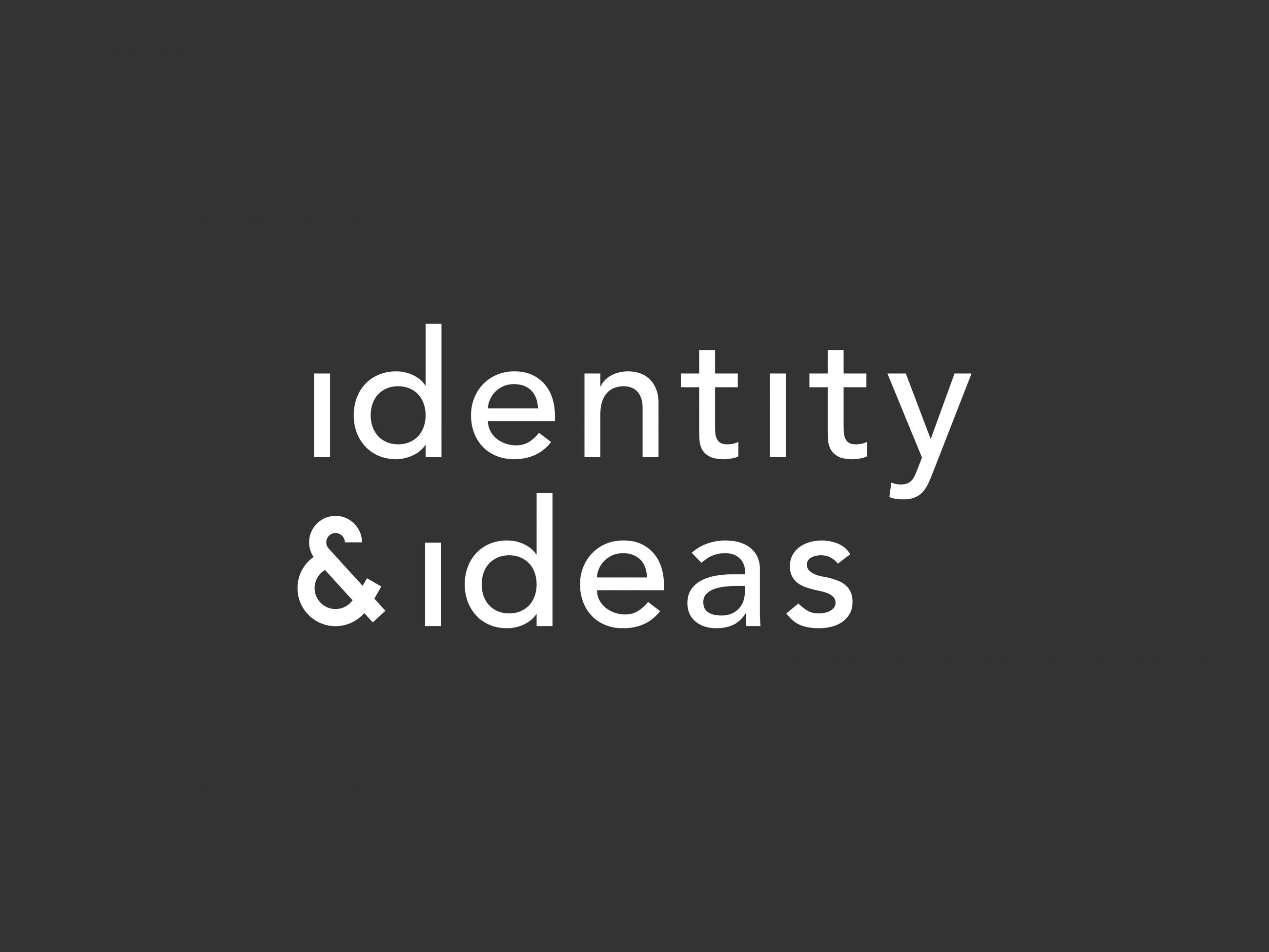 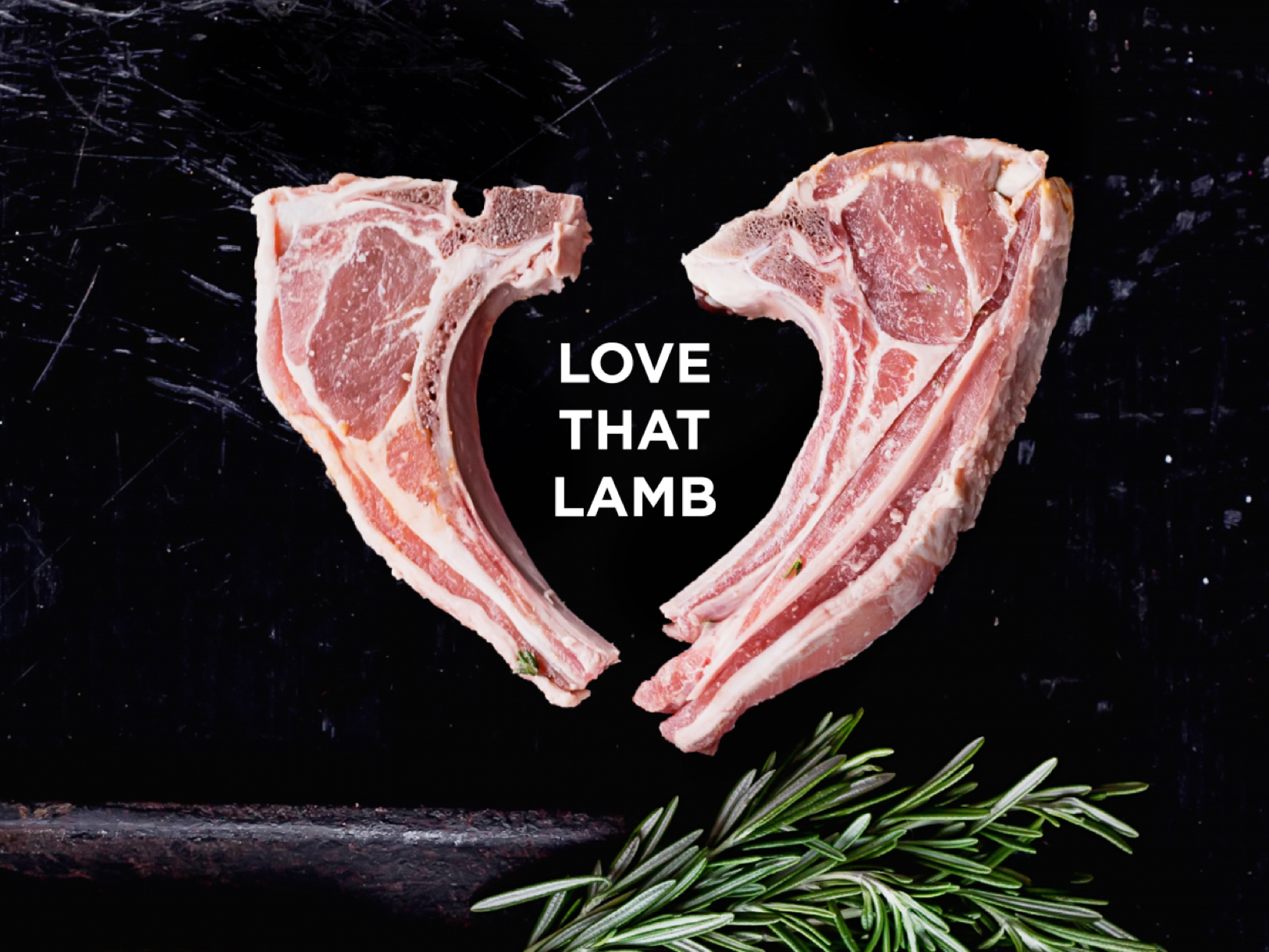 Love that Lamb ad… and its total lack of sheepish humility

See all of our articles
1
Branding